COULD YOU INTRODUCE YOURSELF , WHO YOU ARE AND WHAT DO YOU DO AT DECATHLON ?

I think I am by nature shy that’s also a reason that I came to Bangladesh because I want to fight against that. And it works pretty well.
In opposite when I am with people which I like I am someone courageous.
I am someone tolerant . I have not issue at all to connect with new people or be inside different culture. I do not think I am a born leader..

HOW DID YOU HEARD ABOUT TEPEE.PRO ?

WHAT WAS YOUR FIRST IMPRESSION ABOUT US ?

I was at ITEM School of Management in France a school that promote Entrepreneurship.
What I remind to that courses is that the best idea comes from what exist already and are obvious. The one which you said “Damn why I did not think about that idea ?” .
I said it’s wonderful “Why other companies never thought about that before ?”

AND WHAT’S ABOUT IN REALITY ?

It’s even better. Because it was not obvious in my mind to change the perception of the teammates. Being the only one in Chittagong we did not think that so much people would have been requesting us. That it will be as easy as it is and to have that much visitors.
And I thought that we could face the same issues like Couchsurfing like “you do not know who you will deal with” . But finally not at all cause we are in the same company with common core values that connect so well.

HOW WAS YOUR HOSTING WITH RAHMESH AND ALIX ?

Very good. I did not told you all. Alix and myself were in the same college . We knew each other from before. We study 4 years together. It was a long time we did not see each other. They stayed the first night in Bangladesh in a hotel and switch straight away to our home the second one.

WHAT IS THE BEST MEMORY YOU GOT ABOUT THOSE DAYS ?

I think that it was the first night after the daywork we went to run all together.
Anais is a strong leader, Rahmesh was struggling a bit (I think humidity killed him) and Anais and myself in the middle.

WOULD YOU RECOMMEND  TO ANOTHER HOST, WHY ?

Not AT ALL (laughs..) . Absolutely.
Both or them have a very positive mindset. Here at Bangladesh we spent a lot of time in Bangladesh, spend time with the suppliers, in the transport. With Anais we loose more and more patience but both never comply and stay positive. Even very positive.

Alix because she has a lot of things to share, pleasant to discuss with, from her job and different experiences. She has the sport spirit, enthusiasm, was in the same school like me so naturally cool, honest in the same she behave : when she’s not happy she says it, she knows what she wants. She will never speak in French among Bangla .

Rahmesh I did not know him before. We also have a common friend. The world is so little. He’s so curious and interested about everything. Someone that ask question and help to discuss, share and compare cultures . It’s very good to be able to share with someone that like to get more and more knowledge. Even while the run he still curious so it’s very great. He’s super positive and optimist.

IF YOU CAN SUPPORT TEPEE.PRO TO MAKE ALWAYS BETTER EXPERIENCE, WHAT WOULD YOU LIKE TO RECOMMEND US ?

I’ve got a feedback today when I presented it to the team that said : “Oh you know but if we create our profile today we will never get guests because there is a lot of other hosts with plenty of guests already”. I told them that it’s not all the time the case. Cause people that have never received will also give all their best for their first experience.
So maybe something to give more visibility to the new ones.

Another one is that when you type a city, for e.g Chittagong, you get both Bangladesh and Indians hosts showed on the map. So for the new one to avoid mistake it will be great to reduce the zoom in order to show the relevant hosts to the location.

DID YOU ONLY EXPERIENCE TEPEE AS HOST OR YOU LIVED IT ALSO AS A GUEST?

It was in Vietnam as a guest with Pierre Quentin. It was very funny. Cause initially we contact each other due to a common visit to a supplier. Actually while chatting with him I was asking him which hotel you recommend for the visit ? He replied depends what you need. Finally I confess him that I do not often use hotel and use to couchsurf. He switched then straight telling me that he’s got a sofa and will be his great pleasure to welcome me. The most funny part is that he sent me a message later on to told me “I hope you do not mind to be woke up by my daughters”. And you know Pierre Quentin is 27 years old and as we have the same age I never thought one second that he got children. Finally it was a great surprise cause it was a very different experience.

WHAT WAS YOUR BEST MEMORY ?

He brought us to the beach right after work. I’ve never lived such environment after work. We went all together.

IF YOU HAD TO SPEAK TO THE WHOLE TEPEE.PRO COMMUNITY WHAT WOULD YOU LIKE TO TELL THEM ?

Be actor of something really cool regarding sharing and value creation.
We still a lot of work to inspire the other 70 000 remaining and it’s the duty for each of us. As simple as sharing the incredible experience that we live will make the job.
Each of us is responsible to bring his/her contribution to reach it.
It’s a team job and that what Decathlon is. It’s perfectly linked with the company culture.

This article has been written by Tristan Louis

Get the latest posts delivered right to your inbox 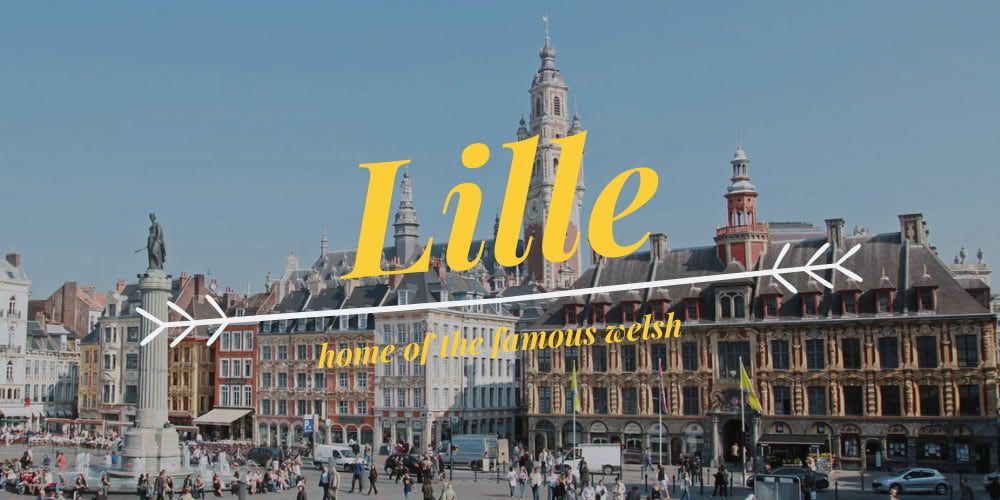 To experience the best of the city, the best option is Lille (rather in city arounds like Villeneuve d’Ascq) .Public transportations are good, there is no place you can't go!Could it 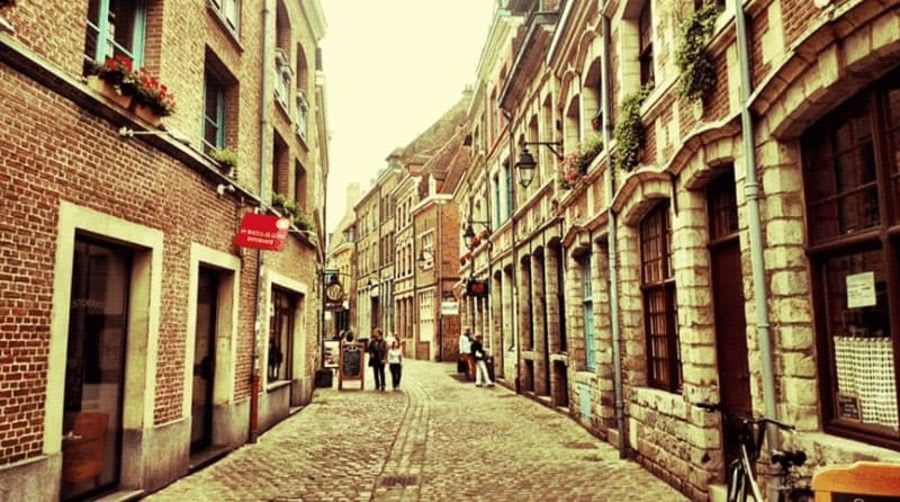 We met Diane, one of our super energetic and open mind Teeper in the well known Lille to share with us the great Tepee adventure she lived with Cristina.COULD YOU INTRODUCE YOURSELF

Stay up to date! Get all the latest & greatest posts delivered straight to your inbox